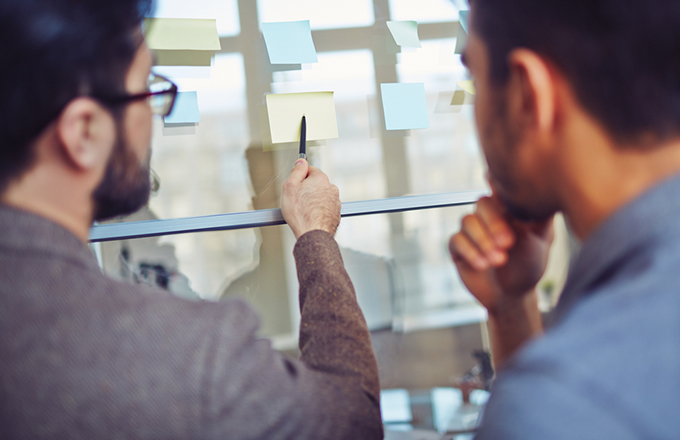 GST is the one among the best fiscal reforms in India since Independence. This has impacted all small to large businesses in India.

One of its benefits is the removal of cascading tax effect, in another word a tax on tax. At present output, VAT cannot be set off on service tax paid on behalf of input services. Whereas with GST enabled, the input tax can be easily applied to all the goods and services efficiently and can reduce the tax burden on the consumer removing paying tax for tax. Consumer will be relieved from paying double taxes for their purchases of goods and services, interestingly this will stop state governments from increasing the taxes indiscriminately.

GST will be levied on both goods and services and will subsume and replace the current indirect taxes such as excise, VAT, and service tax.

Previously with VAT structure, any business with a turnover of more than Rs.5 lakh is liable to pay VAT, same with service tax has to be paid with turnover more Rs.10 lakh has to pay. Surprisingly under GST, this threshold has been increased to more than 20 exempting many small traders and service providers.

GST system will enrich India in building paying transparent taxes and corruption free tax administration. Brings removing economic disadvantages, distortions and bring about a common national market. There will be no hidden taxes and cost on developing business will be lower. It reduces the number of Indirect taxes. Complete online setup right from registering for GST to filing return and payment of GST tax saves a lot of time, for new startups going round and round of tax offices for various registrations.

An interesting benefit of GST is composition scheme which lowers the tax burden on small business with business turnover between Rs.20 to 50 lakhs was increased to Rs.75 lakhs to result in greater relief from the tax burden. Now GST will encourage suppliers to pay taxes on Input tax credit, both the Central and state government will have dual oversight, moreover, the number of tax-exempt goods will decline.

The cost of Logistics and inventory costs will come down from the sky. How so? Because of taxes in India, checks at state borders there is slow movement of trucks in India of 200Km per day compared to 800km per day in the United States average truck driver.

GST has a tremendous impact on manufacturing goods as they become cheaper than ever before, a great competition will rise because of GST, Logistic costs will also bring change in lowering of costs. The consumer will be more benefitted with GST.
Many e-commerce sellers won’t ships their products to certain states because of certain restrictions, but now GST has brought an end result with greater flexibility. GST will raise the bar high for less developed states giving them a lift creating a nationwide common market and creating endless opportunities to all. GST will also increase the GDP by 1-2%.
Because of reduction of tax and bring the product with lower prices, so more demand for products will increase, which eventually create a great need for increased employment.