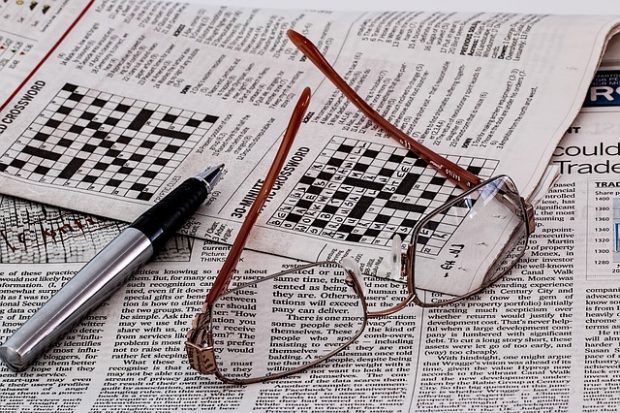 A massive transformation like property and services tax needs a constitutional amendment. This change requires a bill to be passed by both parliament and the houses.

The meaning of GST

The largest indirect tax solution since the year of independence, GST law requires bringing an economic change in the Indian economy. GST will help to streamline and consolidate the method of indirect taxation and will make it more efficient and simpler than before. The players of the Tax will pay the consolidated tax in spite of the several taxes such as Central Excise; State Value added tax, Entry tax or several indirect taxation policies.

GST will be paid though the actual price which is payable or paid which is known as the transaction value. This includes commission, packing cost, and other several expenditures such as sales. The tax amount will be payable during the final point of all the consumption. The GST has two components such as the State GST, Central GST and thus it will empower both the central and state government to administer and legislate the individual taxes.

Other than the Tamil Nadu state government, which thinks that this passed bill will remove the right of the state government? It is seen that all the other countries are supporting this bill.

GST is bound to give several advantages to businesses in the country who are looking to get their businesses registered. It is assumed that the small start-ups can rejoice for several reasons.

Any new startups require registration for VAT from the department o the sales tax. Operating a business in other states has to encounter several problems regarding fees and different methods in all the states. GST will make a centralized registration and uniformity in a process that can help the startups in other countries easier.

As per the recent construction of the goods and service tax, any business earnings of more than five lakhs will have to pay and get a VAT registration. GST will turn the restriction higher to at least ten lakh. It is announced that a business of ten to fifty lakhs of turnover will have to pay comparatively lower tax rates. This will change the burden of the build a new business.

Right now a startup invests a lot of energy and time to coordinate the taxes at several points. Depending on the various regulations of different places make the method more complicated. GST will ease the processes by turning the mode of tax simpler that includes all sorts of taxes. Businesses such as restaurants will come under both service tax and sales to calculate the service and VAT tax.